Diamonds the Birthstone for April

Diamonds the birthstone for April, and a symbol of everlasting love. So no surprise that it is the stone of choice for many brides, and is also traditionally associated with the 60th wedding anniversary.

Stuck for a special birthday gift, take a look at our colorful Gregorian Birthstone poems which center around the traditional birthstone as indicated in the Gregorian calendar.

These poems are of “unknown author”. Tiffany’s first printed them in a leaflet back in 1870. These are printables and can be framed to suit individual taste. More details can be found here

Meaning and Symbolization of Diamonds

Diamonds are a symbol of everlasting love. But they also represent innocence, love, purity, honesty, loyalty, and faith.

Greek legend refers to diamonds as the tears of the gods.

Originally diamonds were only mined in India, and early references to diamonds in India come from Sanskrit texts.

In the Sanskrit language, the diamond is called “vajra,” which also means lightning;  Hindu mythology refers to vajra as the weapon of Indra, the king of gods.

The custom of wearing diamonds in engagement rings can be traced back to the middle ages. One of the first references relates to the marriage of Maximilian I (then Archduke of Austria) to Mary of Burgundy in 1477.

There is even a star named after a diamond!  It is located in the constellation Centaurus, about 50 light-years from Earth,  and is nicknamed “Lucy,” after the Beatles song, “Lucy in the Sky With Diamonds.”

More diamond trivia and cursed diamonds can be found here

Diamonds come in a variety of shades which have become increasingly popular in recent years, most well known being colorless, blue, pink and yellow.

However, a good quality colored diamond can be very expensive. The more intense the color, usually the higher the price, especially for the blues and pinks.

Some references taken from Wikipedia under the Creative CommonsAttribution ShareAlike 2.5 License. 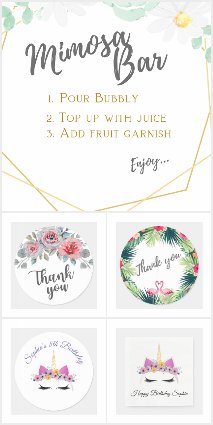 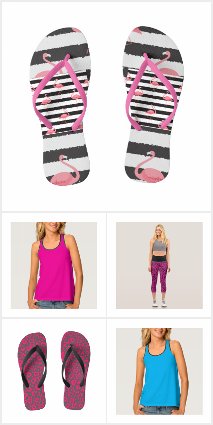